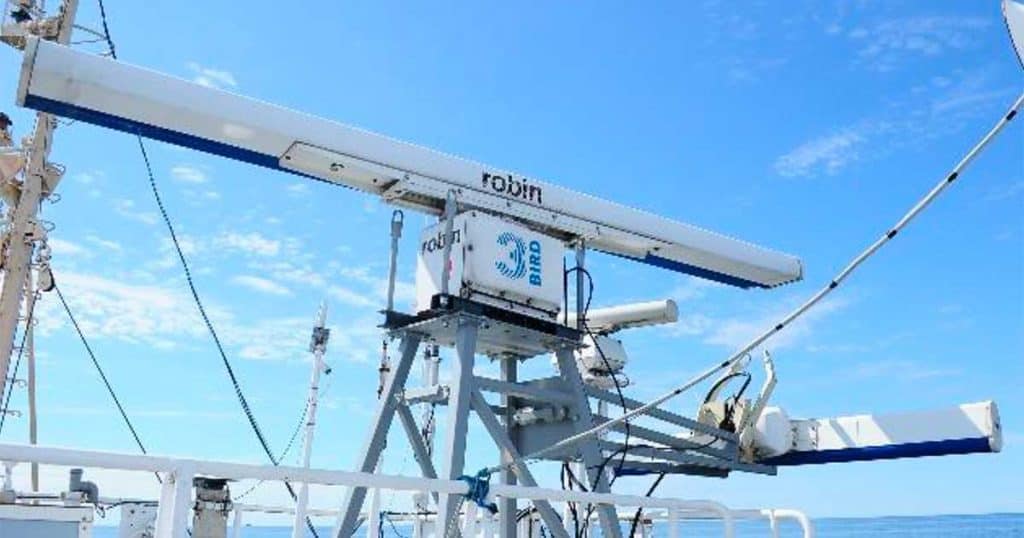 3Bird and STABLE are pleased to confirm the conclusion of an agreement aligning their technologies to enable survey operations of birds at sea.

The project, to be conducted within the Norway Grants Blue Growth area, will result in an innovative service previously unavailable on the global market, one that will increase the competitiveness of enterprises conducting operations on inland waters, the open sea or areas immediately adjacent to the same.

The combination of 3Bird’s long-time experience and competence and Stable’s highly accurate stabilization technology will result in improved data quality and a reduction in operation limitations due to weather and high seas.

“We are delighted that together with our partner, the Norwegian company Stable, specialists in instrument stabilization under marine conditions, we will develop an innovative technology and an advanced product that will contribute greatly to a reduction in the threats faced by migratory birds caused by the dynamically developing market for offshore renewable energy from wind power. The innovations involved will enable the behavioural patterns of migrating birds to be modelled, taking into account such factors as low bird flight ceilings and higher seas” says Krzysztof Gajko, CEO and Partner at 3Bird.

“We recognise the environmental importance of identifying birds’ movements in relation to offshore wind farms or other planned human obstructions at sea. We are therefore very pleased that adopting our stabilization technology will safeguard measurements and increase the weather windows for 3Bird’s important operations” says Rune M. Eriksen, CSO and Partner at STABLE.

3Bird is a company (est. 2010) specializing in bird flight radar surveys based on ornithological radars that automatically detect bird flights. Since 2013, the 3Bird company’s operations have focused on conducting radar surveys over inland areas. This experience has enabled 3Bird to create a unique solution involving the adaption of land-based ornithological radars to operate from the decks of research vessels at sea, called the 3Bird Radar Offshore System. Implementation of the 3Bird Radar Offshore System adapter has, since 2017, enabled the 3Bird company to conduct radar surveys of migrating birds at sea. The 3Bird team consists of experienced Radar Analysts, Radar Ornithologists, Radar Data Processing Specialists, Environmental Impact Analysts, and Mechatronics.

STABLE (est. 2002) is the number one supplier of onboard stabilization platforms, using technology originally developed for use in active heave-compensated cranes for the offshore Industry. STABLE’s platform neutralizes a vessel’s roll and pitch motions, which are calculated by means of sensor signals, resulting in the platform being automatically adjusted by computer-controlled actuators.

STABLE has proved itself by developing one of the most demanding applications in terms of responsiveness and accuracy: the STABLE Billiard, which has been installed on a number of cruise ships and luxury yachts.

Do you want us to write about our product in your magazine or blog? Please contact me at rune@stable.no. 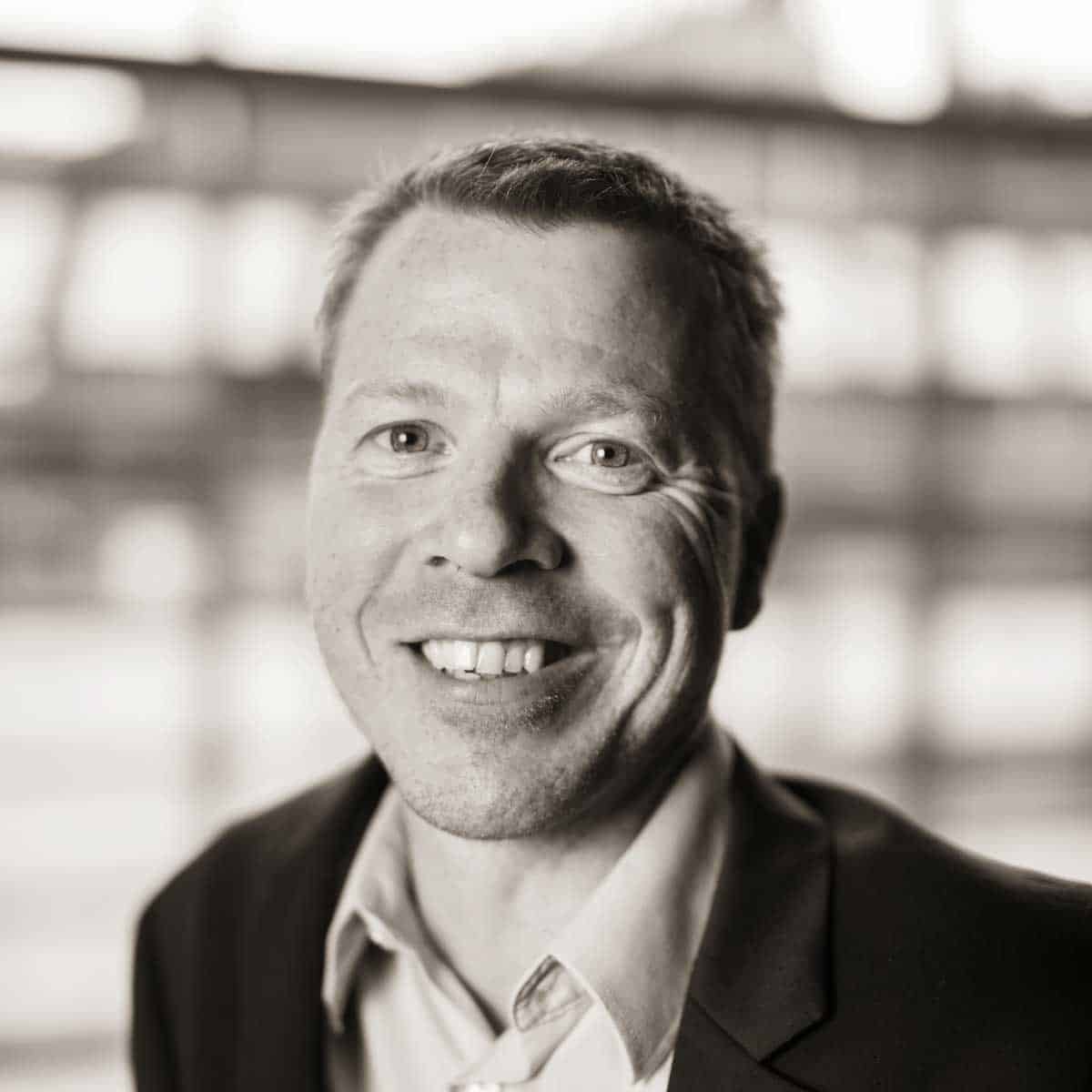 Leave your e-mail to us and we will send you important updates about our products and services.

Get our latest news 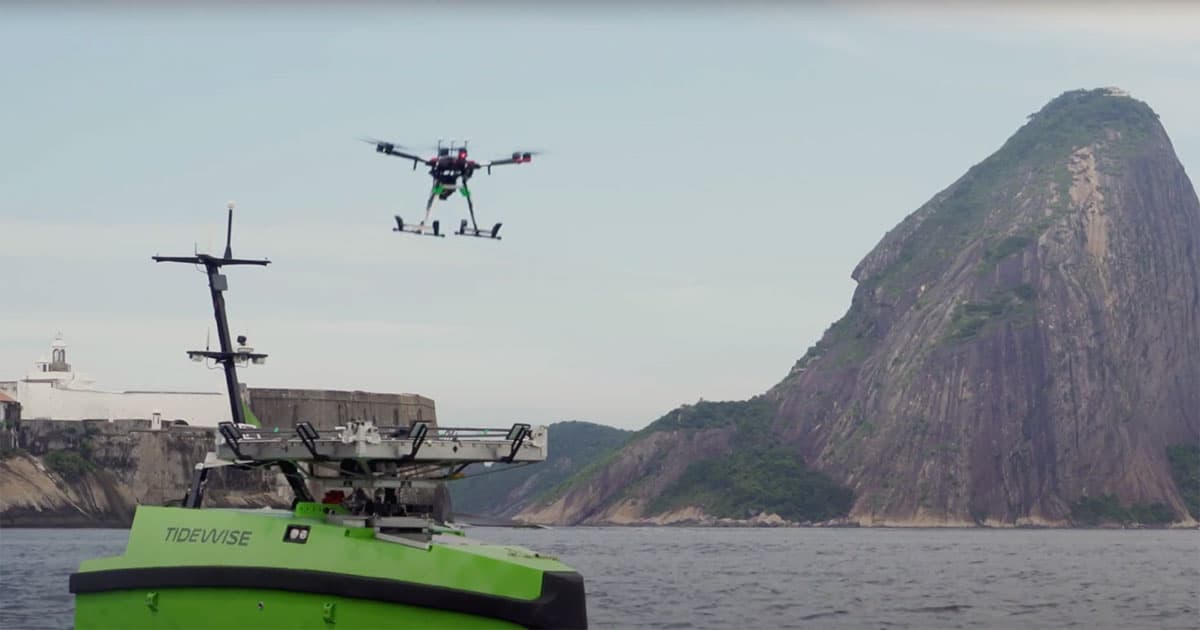